In this article the author analyzes some aspects in the process of the development of the system of public instruction in Canadian society late 18th– early 19th century. A brief overview of social and cultural peculiarities of the society has been given. The author discusses the conditions of schooling and school premises. Special attention is drawn to the study of teacher qualifications and main methods of instruction that have been used in Canadian schools late 18th– early 19th century.

The author established that the formation of education in Upper Canada affected by certain factors. First of all, it is the political structure of the province, through which the provincial governor-general had broad powers and could determine the course of educational policy according to its own vision of the province needs and development. Secondly, it’s geographic location of the province, which situated due to the proximity to the United States. Also the author highlighted about the another factor as the colonial dependence of Upper Canada from the UK, and therefore can be seen introducing elements of education, similar to the UK government and assistance in opening schools - grammar schools - intended only for the education children from elite. 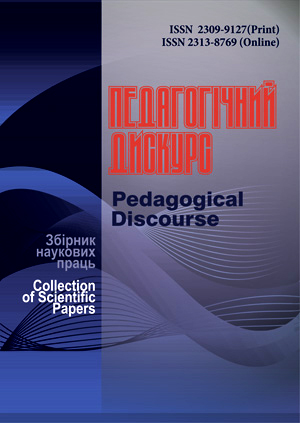