The article covers the activity of the most prominent representative of the Ukrainian spiritual culture of the first half of the XVII century, the Kyiv Metropolitan Petro Mohyla, – the church figure who contributed to the organizational strengthening of the Orthodox Church in that time socio-political situation, and created ideas that could change the state’s policy towards the church. The figure of Petro Mohyla is an example of how the ideological, spiritual position of the Ukrainian thinker can determine the political vectors of development of Ukrainian society and the Ukrainian church.The purpose of this research is to study the experience of the creation of the Kiev Metropolitan of the XVII century Petro Mohyla the cultural-educational environment, which, through its activities in the field of education, contributed to the spiritual transformation of the Ukrainian community. At the same time, the necessary and important tasks are the understanding of the significance of Petro Mohyla’s activity in strengthening the Orthodox Church, the achievement of the unity of churches in Ukraine, the connection between the processes of intellectual, cultural and religious self-determination of the Ukrainian ethnic group.The solution of the offered tasks involves the use of a set of interrelated cognitive methods – deduction, analysis, synthesis, analogy, historical comparison, individualization and generalization, systematization of factual material. The analysis of philosophical, historical and political science literature on the subject is underway.

Thus, Petro Mohyla was the most prominent representative of the Ukrainian spiritual culture of the first half of the XVII century, the church figure who contributed to the organizational transformation of the Orthodox Church in that time socio-political situation and created favourable atmosphere for the development of Ukrainian education, science and culture. It is determined that the reformist, ascetic activity of Metropolitan Petro Mohyla contributed to the departure from the spiritual isolationism of the Ukrainian ethnic group, the establishment of close ties with the Western European culture, the penetration of European influences into various spheres of Ukrainian life. The major consequence of Petro Mohyla’s endeavours was the withdrawal (albeit temporal) of the unilateral political orientation of Ukrainian society towards Moscow. One of the consequences of this was the assertion in the Ukrainian consciousness and Ukrainian life of the European system of values.

assistant professor of the department of philosophy and politology, candidate of political sciences, associate professor

Zhukovskyi, A. (1997). Petro Mohyla y pytannia yednosti tserkov [Petro Mohyla and the Question of the Unity of Churches]. Kyiv: Mystetstvo, 1997 [in Ukrainian].

Shevchenko, I. (2001). Ukraina mizh Skhodom i Zakhodom. Narysy z istorii kultury do pochatku XVIII stolittia [Ukraine between East and West. Essays on the History of Culture until the Beginning of the XVIII Century]. Lviv: Instytut Istorii Tserkvy Lvivskoi Bohoslovskoi Akademii, 2001 [in Ukrainian] 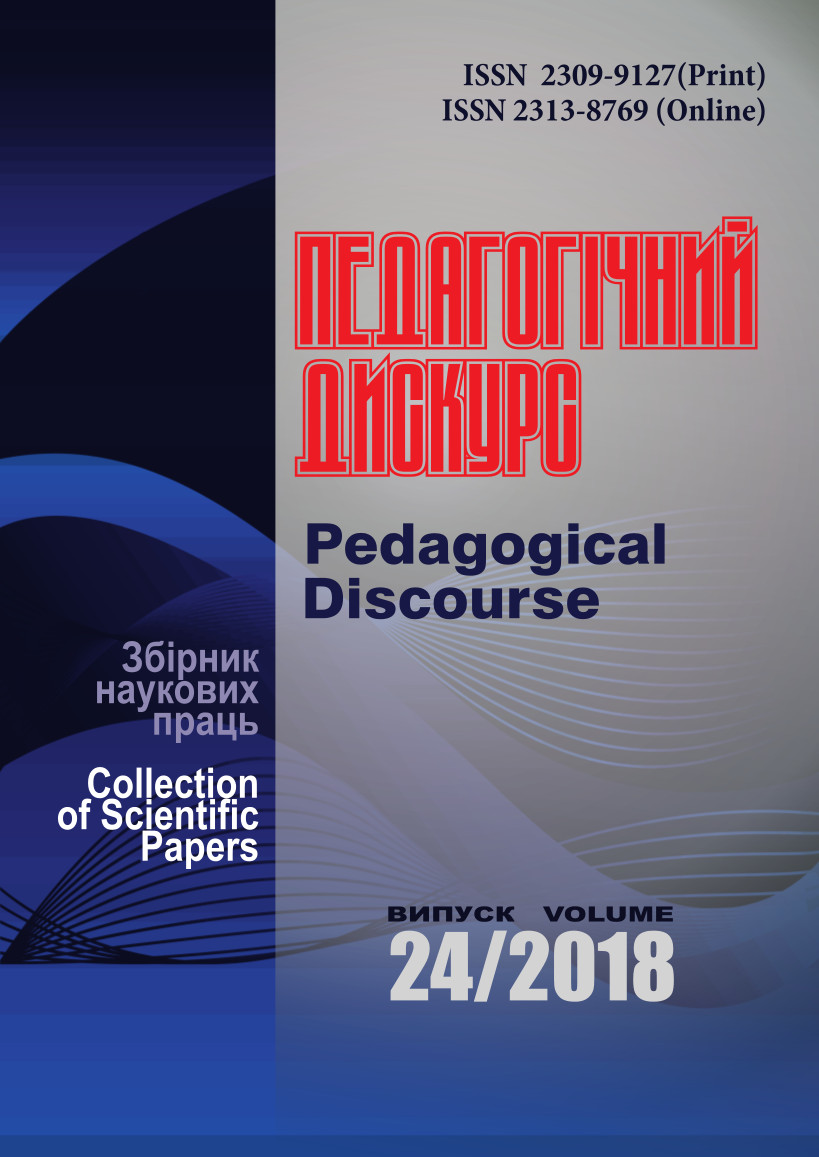